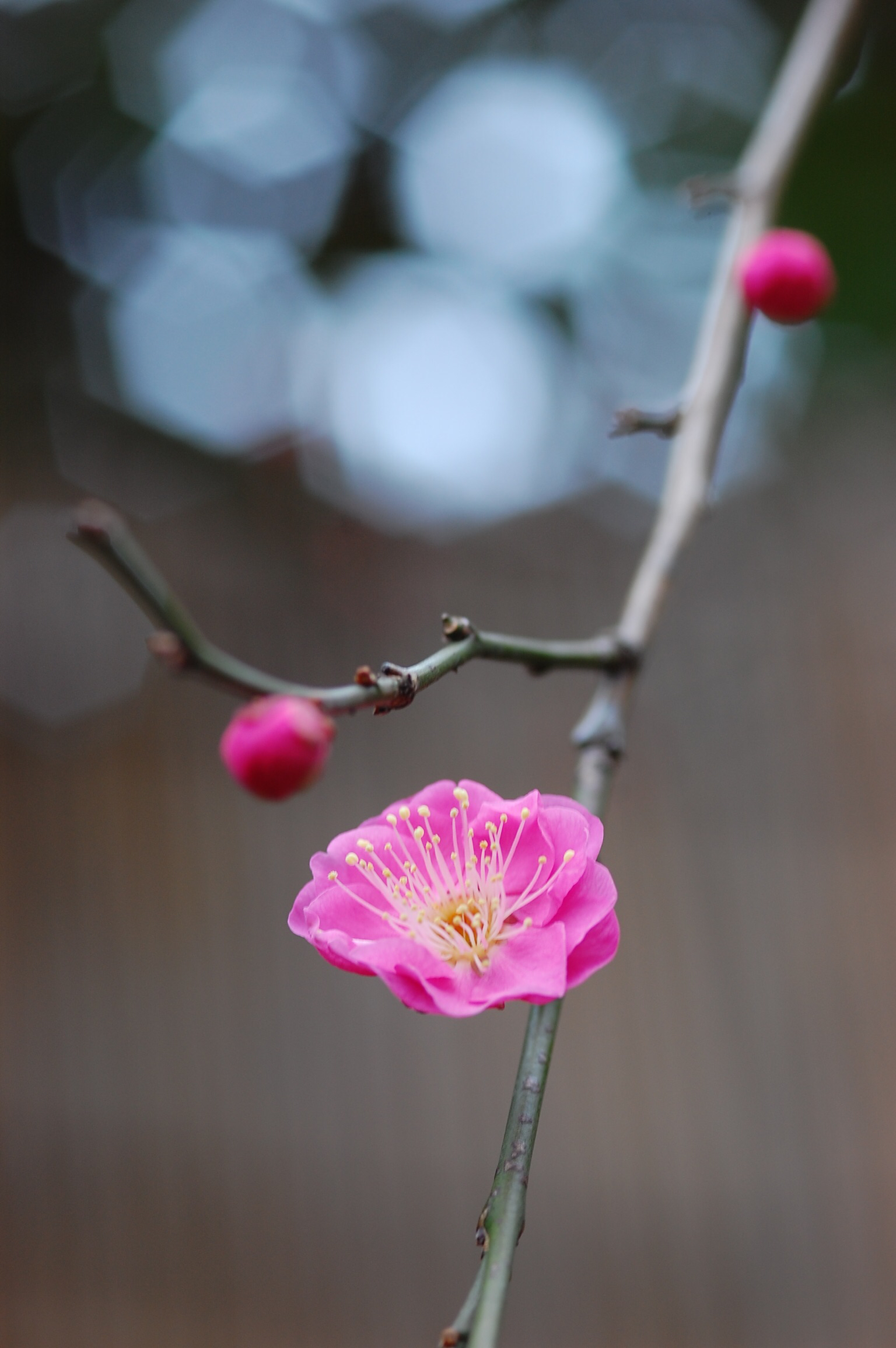 Japan as the number one in the world

When I was young, attractive foreign countries were those developed countries in Europe and the United States.

In other words, in the long history of the world, the West has opened up the fore of world civilization, thus conquering the world, carrying out slaughter, piling up wealth from the world, winning wars, occupying the top of worldwide organizations, having led the world in both senses of good and bad. Because of that, they had something to shine as the leader of the world. END_OF_DOCUMENT_TOKEN_TO_BE_REPLACED